BOARD OF DIRECTORS
FOR
SOUTHERN RAISED LEARNING 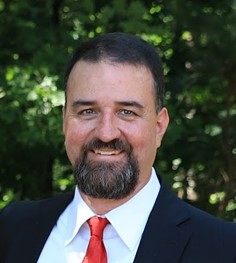 Jason Headley is a Director of Engineering at Chick-fil-A Inc., where he leads a team of senior software engineers who develop and deliver the Chick-fil-A mobile app. Jason has worked for Chick-fil-A for over 22 years. His formal education includes a Bachelor of Science degree in Computer Engineering from Auburn University where he graduated with highest honors. Jason also attended an executive education program at Columbia University in New York City.

Jason has been married to his wife for 26 years and has seven children ranging in ages from 20 to 4. His oldest two children are currently attending college at Kennesaw State and Erskine College. His next three children attend Konos Academy in Tyrone, Georgia. His sixth child attends Southern Raised Learning and has been diagnosed with ADHD and Autism. He and his family have been residents of Coweta County since 1998.

Jason has served as Treasurer for his church, White Oak Associate Reformed Presbyterian Church, since 2014. There he has managed annual budgets and is currently managing the finances for a capital building project for a new $1.7M education building. 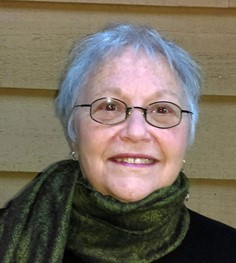 Upon graduation, she became an integral part of the New York public school system where she taught art until moving to Atlanta, GA. There she joined The Portfolio Center and subsequently the ranks of advertising as an advertising copywriter.

Rounding out her experience in art and writing, she became the office manager and bookkeeper of her brother’s successful office furniture company, then sharpened her financial skills with a company that provides interpreters and translators in over 160 languages.

Currently you can see her artwork in galleries, retail stores, festivals and on Etsy, an online e-commerce site. 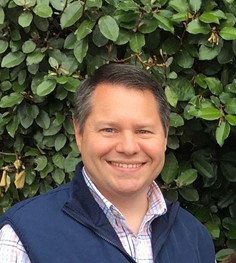 Chris Parker serves as the Family and Outreach Minister at Peachtree City Church of Christ. He has been happily married to his wife Lana for 20 years and they have two boys, Jackson, 14, and Logan, 11. Chris is originally from Phoenix City, AL and graduated from Auburn University in 1999. Prior to working in ministry, he worked as a project manager at AT&T for ten years. In his spare time, he enjoys playing golf, watching his boys play sports, and cheering for the Auburn Tigers and Atlanta Braves. 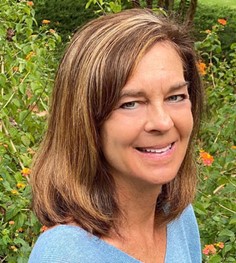 After her last child went to college, Ginger decided to follow her dream and pursue a career where she could focus on developing and implementing programs that could affect the behavior of those with special needs in a positive and beneficial way. Ginger works as a Behavior Analyst in a clinic in Fayette County. She has lived in Fayette County for 20 years with her husband and three children.